Amazing Facts- Recognizing a heart attack and knowing what to do For Self and others, Godforbid! 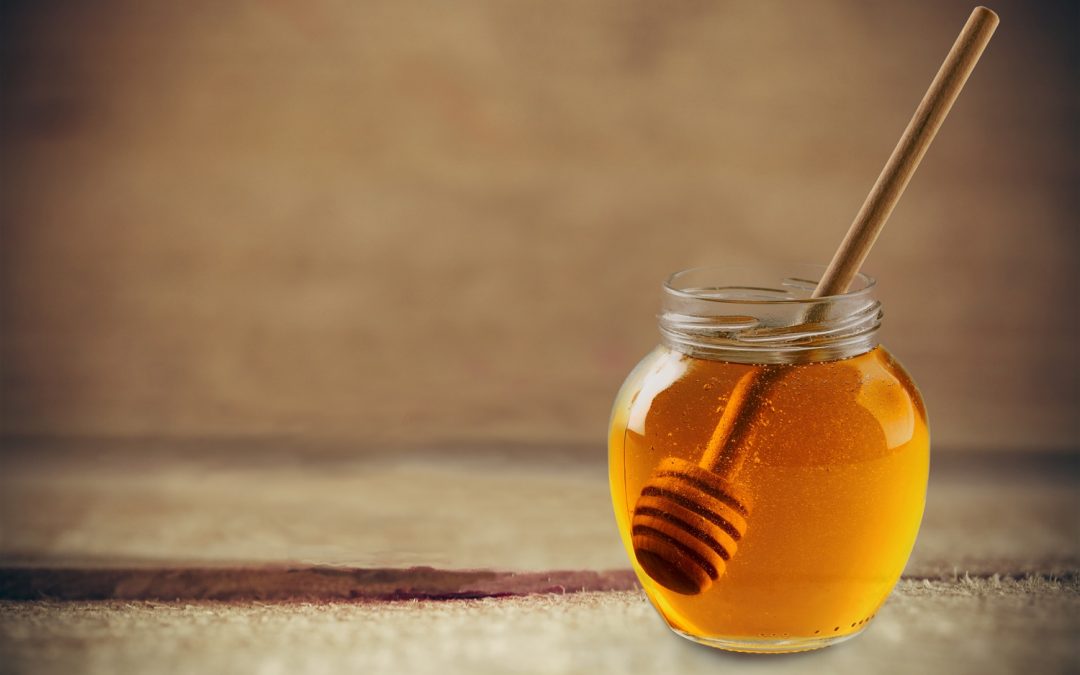 Recognizing a Heart Attack or a Cardiac event !

With most heart attacks, victims do have some warning but most of the time the symptoms can be confusing. The stereotypical “Bollywood heart attack,” clutching the chest in agony, is only one scenario. The feeling in the chest may be more squeezing, tightening or heavy pressure. It may travel down the left arm or up to the jaw or around the back between the shoulder blades, particularly in women. One study found that 71% of women experience flulike symptoms with no chest pain at all.

Both men and women may have indigestion, nausea, lightheadedness, profuse sweating, shortness of breath with little exertion and overwhelming fatigue.

According to a senior Cardiologist, “People whose heart muscle is shutting down often feel really tired, so they lie down and take a nap. That’s not a good idea. They may not wake up.”

Even if you merely suspect you might be suffering from a heart attack, seek help as soon as possible. “It takes skilled physicians and nurses and lab technicians and often some kind of imaging tests to actually diagnose a heart attack, so there’s no way you can diagnose it yourself at home,” says cardiologist Janet Wright, executive director of the Department of Health and Human Service’s Million Hearts campaign, which aims to prevent one million heart attacks and strokes in the next five years in the US.

What to do During a Heart Attack

It does make sense to take one adult-strength aspirin, which prevents blood clots and may help keep an artery partially open. Chewing it will get it into the bloodstream quicker than swallowing it. The brand doesn’t matter, as long as it’s uncoated. There are sublingual glycerine sprays available as well used often by angio patients and sorbitrate tablets.

Call for Medical help or someone who can for you

Women in majority take longer than men to seek help when they have heart-attack symptoms–mainly because they don’t want to make trouble and also because they have too much else to do. Some doctors also are guilty of brushing them off when they complain or mention their perceived or actually experiences.

A US research by a heart attack survivor, Ms. Thomas, and  a study published in the New England Journal of Medicine showing that women are 7 times more likely than men to be wrongly diagnosed in mid-heart attack and sent home from the hospital.A 2005 poll from the American Heart Association found that only 8% of family-care physicians and 17% of cardiologists were aware that more women have died from heart disease than men every year since 1984. Women do bear some of the responsibility for delays in care themselves. “Women think, ‘Yes, we’ll call the doctor after we pick up the kids and finish that report and put the casserole in the oven,’ ” says Ms. Thomas.Public-health officials in the US also say that physicians need to be more aware of women’s heart issues, and watch their bedside manner with false alarms.

Facts on Heart Disease – India and the US

USA: A 2005 poll from the American Heart Association found that only 8% of family-care physicians and 17% of cardiologists were aware that more women have died from heart disease than men every year since 1984 in the USA.

According to a American study” A lifetime spent being obese could be a predictor for coronary artery calcification, a major risk factor for heart disease”.

Researchers from the US National Heart, Lung, and Blood Institute found that the rate of coronary artery calcification is higher among people who have been obese for more than 20 years of their lives, compared with those who had never become obese.

India: In India, the threat of heart disease has been significant for quite some time. It’s been a case of the Pigeon shutting it’s eyes on a cat approaching. The very magnitude compels us to question every detail of our complicated lifestyle choices, diet and level of physical activity. This too in the urban educated class. The rural mass is dependant on godly intervention and hope, just like they pray for having good monsoons every year!

Heart Disease has been a leading killer in the West and has now aggressively made its way to India. According to government data, the prevalence of heart failure in India due to coronary heart disease, hypertension, obesity, diabetes and rheumatic heart disease ranges from anywhere between 1.3 to 4.6 million, with an annual incidence of 491,600 to 1.8 million.

According to a report by published by The Associated Chambers of Commerce and Industry of India (ASSOCHAM), one of the apex trade associations on the cardiovascular disease scenario in India, the country has seen a considerable increase in the number of heart disease cases over the past couple of decades. The report suggests that the leading cause of this is India’s economic growth and urbanization. A large section of the population has adopted an unhealthy lifestyle combined with decreasing physical activity, increasing stress levels and a higher intake of saturated fats and tobacco.

Says the President of the Heart Care Foundation of India “2.4 million Indians die due to heart disease every year. The numbers continue to grow due to things like stress, unhealthy eating habits, lack of sleep and dependence on alcohol and cigarettes.”

In India very few programmes see the daylight of success or a good reasonable kick off! To address this rising heart disease epidemic, the government had initiated an integrated National Programme for Prevention and Control of Cancers, Diabetes, Cardiovascular Diseases and Strokes but nothing much has been achieved on this front so far. A senior health ministry official who wished to remain anonymous said “Though the programme is being implemented in 100 districts of the country, much still needed to be done to make it effective.”

India will soon bear the largest burden of heart disease globally: In India, out of the estimated population of more than 1.27 billion dispersed across various geographical regions, about 45 million people suffer from coronary artery disease. ‘According to current estimates, India will soon have the highest number of cases ofcardiovascular disease in the world,’ says Dr Nikhil Kumar, Director, Cardiology, Fortis Memorial Research Institute, Gurgaon. It is estimated to account for 35.9% deaths by the year 2030.

70% of the urban Indian population at risk of heart disease!

Very recent projections suggest that India will have the largest cardiovascular disease incidence in the entire world. 20% of the fatalities in India are from coronary heart disease. By 2020, it shall go upto 30%. The incidence of the disease is as much as 10-15 years earlier in a life cycle than people in the west.

There are an estimated 45 million patients of coronary heart disease in India. An increasing people and majority are young. Current lifestyles suggest this number shall be ever increasing ! There are atleast estimated 50.8 million diabetic patients in India, a percentage which is the highest compared to any other given region in the world.

Diabetes occurs in India at an average age of 45 compared to 55-60 years in the rest of the better world inhabitations.

Blood Pressure is increasing rapidly in urban areas commonly known as hyper tension. Urban rate is 25%-30% and rural is 10%-15%.

Sedentary or inactive lifestyle devoid of any routine or exercise is a major cause of death, disease and disability in India. It causes increased mortality and raises cardiovascular disease, type II diabetes and obesity apart from a higher incidence of colon and breast cancer, anxiety, hyper tension and lipid disorders or imbalances.

In the light of the above it becomes the responsibility of each and every citizen of any country to execute 2 roles, one towards oneself and one towards others especially community at large (very relevant in the Indian scenario) wherein education can be departed in all possible modes right up to the rural village ( In India the Gram)level.

The individual needs to know the disease and how it occurs, how to prevent, what broad diet to eat and lifestyle changes to be brought. Last of all how to handle a cardiac emergency after recognizing one !

Regular tests such as checking on lipid profiles and especially parameters such as LDL cholesterol, Triglycerides, blood sugar level done on a bi annual basis would be ideal as a routine monitoring.

Tell whoever you are in touch with and pass on the info to as many using as many means available as possible and hope awareness causes some arresting trends in an otherwise very dismal scenario. 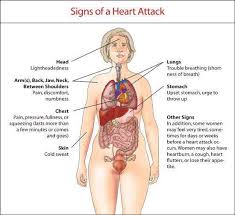