Heart Attack-My own story The aftermath 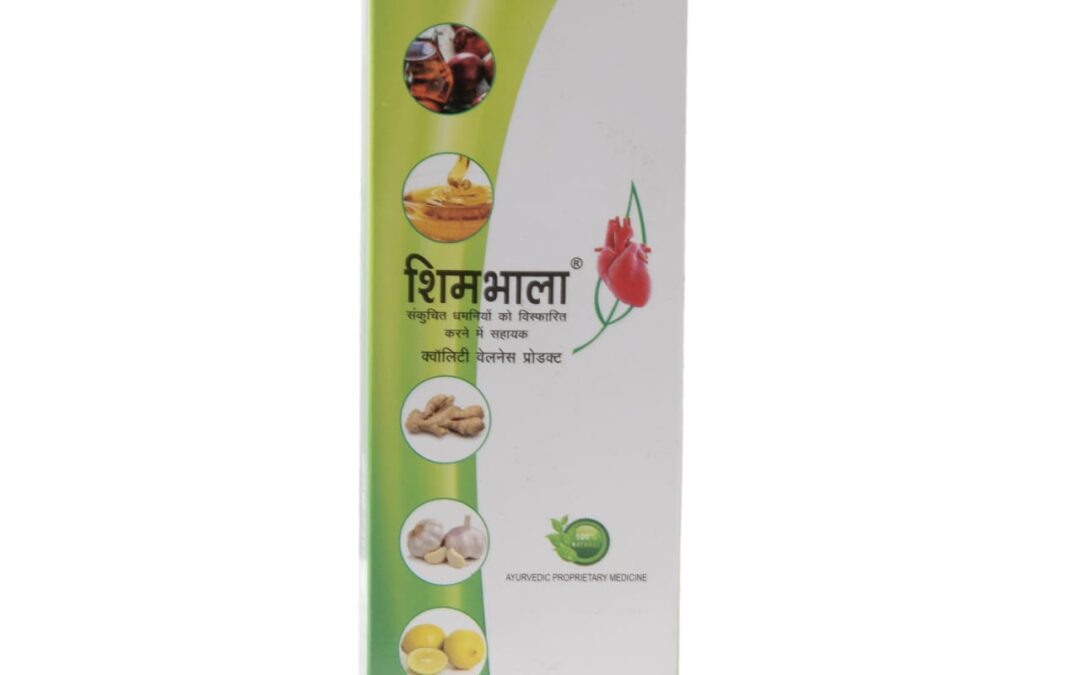 This is in continuation to my previous blog wherein I made mention of daily alloepathic medicines that kept me in a stable condition and in good hearthealth but adversely affected other organs such as kidney and liver.
This is more specifically explained as cholesterol reducing drug of the statins family acts in the liver and after a certain while since all cholesterol from the blood is extracted here turns the liver into fatty liver, a condition of the liver with high levels of fat deposits ultimately impairing it’s digestive and conversion functions, a condition which can be easily monitored through blood serum tests such as SGOT and SGPT.
Similar adverse effect has been noticed in patients or people exposed to sustained intake of statin drugs or anti hypertention drugs.
I started probing my vicinity for answers. Some were – Build an exercise regimen lasting for about 45 minutes a day.-
Controlled diet, rid of oil,fried foods,heavy foods laden with cheese or butter or ghee, high fat content foods such as red meat, yellow of egg, pure milk etc.
Primarily a low salt diet which keeps a strong check on the blood pressure levels which if uncontrolled is the mother or root cause of all cardiac problems. Artheroscelerosis is the blocking of arteries caused by hypertension as one of it’s major reasons of occurence.
High BP makes artery walls rigid thereby more susceptible to blockage due to friendly environment for fat deposits to accumulate with a higher blood pressure and flow on the inner artery walls. Blood clots get stuck in them causing Infarction.
The answers which I found there was no oral substitute which could reduce if not completely stop the quantity of drugs I was having such as may be a reduction of statin from 10 mg to 5 mg so that it did minimum damage and organs could sustain for a longer period of time.
I consulted many Ayurvedic,Allopaethic,natural cure doctors and multiple advise emerged. Broadly I became increasingly attracted to Ayurvedic or Herbal alternative as Herbs did not have any side effects.
As long as we had quality controlled herbal formulation which conformed to international standards of QC such as allowed levels of substances in it such as heavy metals, microbiological limits etc we could in tandem with our drugs have such a formulation if any which was effective existed.
I could not zero down on any on the net or otherwise. I was although given Arjuna to eat by one of the doctors I visited and many elixirs were proposed, however no referential existed or validation of the claim.
I never wanted to have something which was not proven in it’s effect. the whole purpose would get defeated if formulation I was having turned out to be ineffective ! Months passed by but I was still to start my Alternate Therapy for as a heart medication.
A popular brand or school of ayurvedic medicines was available but effectivity was again not proven. I was also dumped on what kind of furmulation would be suitable…… Contd in next blog.