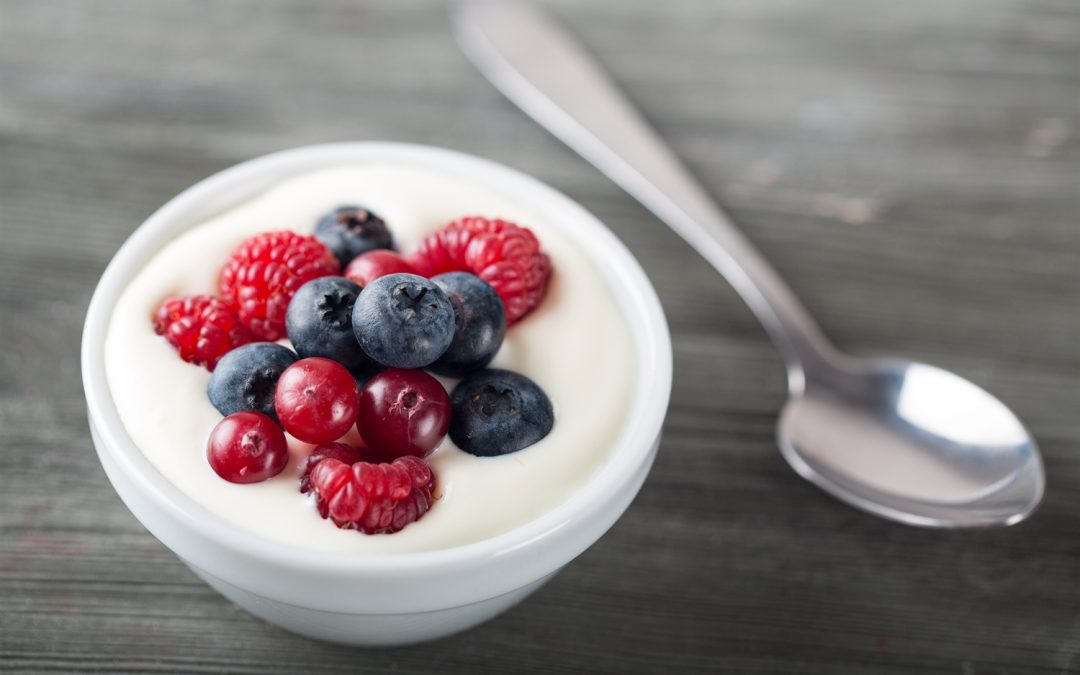 Obesity can be defined as increased fat reflecting in weight and size. Wikipedia defines it as is a medical condition in which excess body fat has accumulated to the extent that it may have a negative effect on health, leading to reduced life expectancy and/or increased health problems.

Obesity is also measured by body mass index (BMI) by dividing weight of a body by the square of the body’s height.

Anything above 30 kg/m2 is defined as obese and above 25 kg/m2 overweight. It clearly means being obese is being really fat.

Height and weight have been increasing since the 18th century, as income, education and living conditions gradually improved over time. While weight gains were largely beneficial to the health and longevity of our ancestors, an alarming number of people have now crossed the line beyond which further gains are dangerous. Severely obese people die 8-10 years sooner than those of normal weight, similar to smokers, with every 15 extra kilograms increasing risk of early death by approximately 30%. Obesity is estimated to be responsible for 1% to 3% of total health expenditure in most countries (5% to 10% in the United States) and costs will rise rapidly in coming years as obesity related diseases set in.

Obesity comes with its own set of complications as well. Most of all it restricts movement and activity level. An obese body may not be as swift in movements as should be in normal course and function with a hindered endurance to physical activity.

It is a disastrous and potential sitting on a bomb like health condition to be in since it increases risk factors for  a host of other deadly diseases including cardiac or heart disease, type II diabetes, obstructive sleep disorder, arthritis and even some cancers. In 2013, the American Medical Association classified obesity as a chronic disease. This increases possibility of obesity treatment costs to be covered by healthcare insurance companies although the classification is not legally binding.

Increasing trends in Extent of population affected by the condition is indicative of large sections of society plagued by the disease.

Countries affected most by obesity are the  U.S., Europe, Australia and the Middle East with a Body Mass Index of over 30. The Pacific Islands, east of Australia, are the countries with the largest percentage of their population reported as obese. In American Samoa, three quarters of the population is dangerously fat. In the U.S. and Saudi Arabia, 33 per cent of the population is obese, with the UK and Australia not far behind with 27 per cent of the population dangerously fat. Nutritionists warn obesity-related diseases like heart disease and diabetes are now the world’s biggest killers. The United Kingdom has almost 27% population as obese with the US over 30%. Australia is also precariously placed at 25%.

In India the situation is not too good either. With 270 million people below the poverty line, 20% of the population is either overweight or obese. There is an epidemic spread especially in the northern Indian states. Based on data from the 2007 National Family Health Survey, Panjab ranks top in Indian states with 35% of population obese out of which female obesity is 37% and males 30%. Kerala follows next with 30% and Goa 25%. Andhra Pradesh, Sikkim and Mizoram are all in the vicinity of 20% and exhibiting increasing trends. Gujarat, Haryana and Karnataka are in the 15% to 17% range.

In the words of Dr. Pradeep Chowbey, director of the Institute of Minimal Access and Bariatric Surgery at Max Healthcare Institute, “If we see the graph of obesity, from 1999 onwards Indians started gaining weight due to urbanisation. There has been gradual economical improvement in our status. The entrance of modern technology and Internet has turned people lazy and stagnant.”

Metro city life in India is also increasingly adopting a week end culture of collective family outings and eating out in a handsome affordable eating joint, choice of which is difficult to make because of the numerous options which are available. Easy options of Home deliveries and now even online options for ordering for home are available. Lack of neighborhood sidewalks and safe places for recreation. Not having area parks, trails, sidewalks, and affordable gyms makes it hard for people to be physically active

Causes of obesity are well identified world over. Genetically obesity can be passed on in case of one parent being obese. It exists as a trend in families. Children are most likely to adopt their parent’s eating habits, life style which kick-starts the disease in childhood itself. This is the reason why obesity is a major issue in children as well.

Calorie intake being more than the prescribed limit daily is another major cause. The energy we spend is less than the energy we gather through eating. This imbalance results in fat accumulation. The average physically active man needs about 2,500 calories a day to maintain a healthy weight, and the average physically active woman needs about 2,000 a day.

Sedentary life style is another major cause of obesity. Lack of physical activity or daily exercise is a major reason. Watching television for more than two hours daily has been linked with obesity as it results in total inaction and is associated with eating or munching while sitting and watching.

Being inactive is further aided by our reliance on cars or other means of conveyance instead of walking where ever it can be possible, fewer physical demands at work or at home because of modern technology and conveniences. Urban life in India has very little walking element involved in daily life.

Lack of adequate sleep is also a major obesity causing factor. It is recommended that eight hours of sleep is a must in normal people.

Hormone problems may cause overweight and obesity, such as underactive thyroid (hypothyroidism), Cushing’s syndrome, and polycystic ovarian syndrome (PCOS).

Underactive thyroid is a condition in which the thyroid gland doesn’t make enough thyroid hormone which slows down metabolism which can cause weight gain.

Cushing’s syndrome is a condition in which the body’s adrenal glands produce excessive cortisol which is a harmone which causes weight gain.

Evidence from Germany, Finland and the United Kingdom shows a link between financial distress and obesity. Regardless of their income or wealth, people who experience periods of financial hardship are at increased risk of obesity, and the increase is greater for more severe and recurrent hardship.

Diet which is high in carbohydrates can be categorised as a fat accumulator. Regions linked to such diets using more fat rich foods such as red meat, high percentage of cooking oils in foods, fried food, junk food, excess rice eating are all high on the obesity factor.

Treatment  of obesity is not too complicated. However it requires lifestyle changes and habit remodelling. Dieting and exercising are the main treatments for obesity. Diet quality can be improved by reducing the consumption of fat and sugars, and by increasing the intake of dietary fiber. Dieting refers to following a specific regimen of food which is limited in calorie intake.

It is normally advised to follow a physical routine of 45 minutes to 1 hour daily to keep weight in check as well as maintain a healthy body condition. Exercising includes fast or brisk walk, jogging for those who can and muscle toning up exercises.

In cases where diet and exercising does not help, gastric balloon treatment may assist with weight loss, or bariatric surgery may be performed to reduce stomach volume and/or bowel length, leading to feeling full earlier and a reduced ability to absorb nutrients from food. In some cases appetite reducing drugs may also be used. It is therefore advisable to consult dietician or a physician in case overweight problem seems to be slipping out of hands.

In the case of children special care has to be taken in their daily eating and living habits. A balance on studies versus physical activity needs to be maintained. They also need to be kept away from the influence of food advertisement impact of which they are the main target consumers. Since 2011, a number of countries tightened their regulation on the marketing of potentially unhealthy foods and beverages to children especially junk food.

Most of all parents need to realise that saying no to specific foods and eating habits for their children is necessary. There is no good in the old thinking of,  “let our poor child eat,”

Whatever said and done obesity is a leading preventable cause of death worldwide and remains a problem which can be best tackled individually and at home. Heads of families and opinion leaders have to play a vital part in control in their areas of influence which can then translate in society culture.

We must note that over the last decade no country worldwide has really shown a decreasing trend in obesity which suggests that much needs to be done both on the individual, social and cultural levels.

We must remember that obesity does not happen overnight. It develops gradually over time.

After all there is only one lifetime guaranteed and every individual has an equal right to enjoying it.